"The free exchange of knowledge and culture via the Internet is elementary to freedom of communication. Exclusive rights such as copyright and trade secrets must be balanced with fundamental rights."

In this area of conflict, the protection of our privacy and the foundations of an open Internet are often at stake. Accordingly, legislative proposals to tighten copyright law regularly lead to protests from civil society. In addition to users of copyrighted content, authors themselves also need support to assert their rights in disputes with companies or the state.

The EU copyright reform holds many new opportunities to lift cultural treasures and make them accessible online. Since copyright lasts for 70 years after the author's death, but commercial exploitation of new works usually ends after a few years, much of our cultural heritage is not accessible online at all today - neither for free nor for a fee. Widespread availability exists only for those works that are either very new and therefore still in commercial circulation, or very old and therefore can be made publicly available as public domain works by cultural institutions.

In between gapes the "20th century black hole," a vast treasure trove of images, music, poems, films and old newspapers gathering dust in archives, limiting cultural diversity and access to knowledge. The EU's new rules for digitizing and making available out-of-print works are intended to solve this problem. We want to support libraries, museums and archives in making use of the new possibilities and thus strengthen cultural, scientific and information freedom.

Say no to upload filters

Germany implemented the new EU Copyright Directive in summer 2021. On 1 August, the last part of the copyright reform came into force, transposing the controversial Article 17 into German law. Platforms are now legally obliged to use upload filters, which are controversial from a fundamental rights perspective. The GFF considers these filters to be incompatible with the EU Charter of Fundamental Rights. In the past, the Court of Justice of the European Union has ruled that the screening of all uploads of users of a platform for possible copyright infringements would unduly restrict the freedom of expression and information of the users as well as the entrepreneurial freedom of the platform provider. Depending on how such a filter works, the associated data processing could also restrict the fundamental rights to data protection and confidentiality of communications. Automatic upload filters are not able to reliably differentiate between copyright violations and lawful uses within the framework of copyright exceptions and limitations, such as the right to quote or parody copyrighted material. Encroachments on the freedom of opinion and information are therefore pre-programmed with mandatory upload filters. This is why the Advocate General at the European Court of Justice made it clear in his opinion in mid-July 2021 that the Member States are obliged to limit the use of upload filters to manifestly unlawful content.

To date, more than 5 million people have signed a petition against upload filters and over a hundred thousand have taken to the streets in order to protest them. Some platforms, such as YouTube and Facebook, already voluntarily use upload filters to scan for copyright violations but these filters often make mistakes. In addition, the notice-and-take-down system, which is based on American copyright law, can be used to suppress political reporting. Under the notice-and-take-down system, copyright holders can report copyright violations to platforms, which must then remove the allegedly copyrighted material. European companies also make use of this system; however, it is often difficult for the platforms to determine whether the notices come from actual copyright holders or are made by individuals who want the content to be taken down for other reasons.

We successfully lobbied for safeguards against the blocking of lawful uploads in the implementation of the Copyright Directive in order to minimise the threats to freedoms of communication. Despite numerous sensible approaches, even the German implementation cannot completely prevent the blocking of lawful content. This is also shown by our statement on the German government's draft implementation: sensible safeguards such as the labelling of lawful content by users have been softened so that, for example, public domain content or content under free licences can more easily fall victim to the upload filter.

Since the copyright reform came into force on 1 August 2021, we have been monitoring the effects very closely. The novel law provides that lawful content may not be blocked - and that associations representing the rights of users can make use of their right to take legal action in case of doubt. That is why we are looking for people affected by unlawful blocking. Have you been affected by blocking or have you observed it happening to other people? Then contact us at uploadfilter@freiheitsrechte.org.

Knowledge grows when it is shared. Unfortunately, however, scientists repeatedly encounter barriers to accessing research results and research data. The Open Access movement has set itself the goal of making our scientific findings, which are usually publicly funded anyway, freely accessible to all. This is also in the interest of authors, who until now have often been forced to cede the rights to their studies to commercial scientific publishers without themselves benefiting from the lucrative business with this content. Paywalls hinder scientific progress, and this has now also been recognised by the legislator. However, the regulations that are supposed to enable scientists to publish their results more quickly through open access are often so complicated that they are still not used enough in practice. Even when copyrighted works are the subject of scientific research, there are often problems. Here, we want to create legal certainty in the sense of academic freedom through strategic lawsuits. 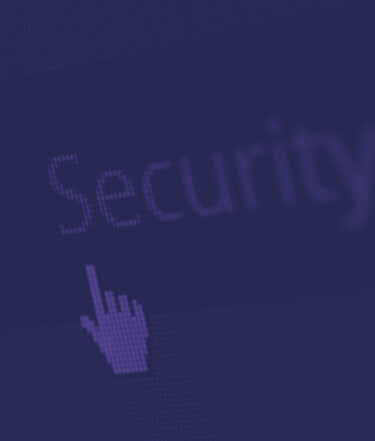 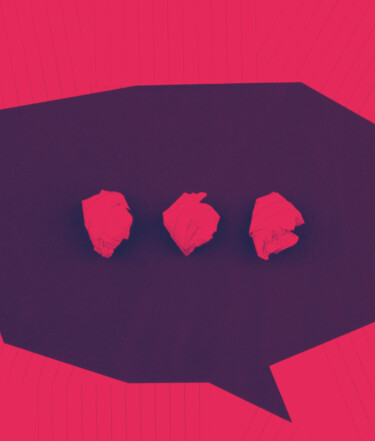 The Marie Munk Initiative - with law against hatred on the internet 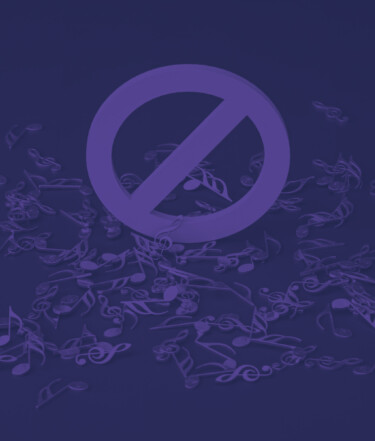