Jump to content
Asylum seekers in Germany often live under unacceptable conditions: They have to live in collective accommodation in shared rooms, are not allowed to work and receive significantly less social benefits than Hartz IV recipients. The legislator has not plausibly justified this difference and thus violates the constitutional requirements for a dignified minimum subsistence level. We have brought this violation of fundamental rights before the Federal Constitutional Court.

The GFF has made available various detailed submission templates that judges and lawyers can use in order to quickly submit the unconstitutional standard rates in the Asylum Seekers' Benefits Act (AsylbLG) to the Federal Constitutional Court. The Social Court in Düsseldorf was the first court to use our submission and, in April 2021, put forward the question of whether the reduced social benefits in refugee accommodation are compatible with the Basic Law. Since September 2019, single persons living in collective accommodation have been receiving the standard rate 2 and thus ten per cent less social benefits than other persons entitled to benefits. The legislator justifies this by saying that residents of collective accommodation can be expected to manage "from one pot" and thus achieve the same savings effects as married couples.

THE ORDER FOR REFERENCE OF THE SOCIAL COURT OF DÜSSELDORF

On 13 April 2021, on the basis of our model submission, the Social Court of Düsseldorf referred the question to the Federal Constitutional Court as to whether section 2(1) sentence 4 no. 1 AsylbLG is compatible with the fundamental right to be guaranteed a minimum subsistence income in human dignity and the principle of equal treatment. § Section 2 (1) sentence 4 AsylbLG applies to persons entitled to benefits in collective accommodation who have been living in Germany for longer than 18 months. They also receive the reduced social benefits. In the case now before the Federal Constitutional Court, Kamalraj G., a refugee from Sri Lanka, filed a complaint against the low social benefits. He has been living in accommodation near Düsseldorf since 2014. There he shares his bedroom with one resident and kitchen and bathroom with seven other residents. Because of different languages, cultures and eating habits, there is no sharing of food.

NO COMMUNAL LIVING IN COLLECTIVE CENTRES

These legislative ideas have little to do with the reality in refugee accommodation. The residents of collective accommodation have not voluntarily decided to live together with other people, but are legally obliged to do so. The fluctuation in the facilities is huge, and there are also language barriers and different cultural and religious backgrounds. Under these circumstances, it is extremely unlikely that a relationship of closeness necessary for shared management will develop.

And even if they wanted to, residents in collective accommodation could not achieve the same savings effects as married couples. The greatest savings potential lies in larger joint purchases such as interior furnishings and household goods, which are not included in the standard needs for refugees.

NO DIFFERENT NEEDS IN THE FIRST 18 MONTHS

In the first 18 months of their stay, social benefits for protection seekers are even lower and are significantly below social assistance or the Hartz IV rate according to Social Codes II and XII. The legislator justifies this by saying that protection seekers need less money in the first 18 months of their stay. The legislator therefore cuts off certain expenses for protection seekers during this period, for example for computers, televisions, learning programmes, language courses and hobby courses. This is not only contrary to society's desire for the swift integration of refugees. It also violates the constitutional requirements for a uniform socio-cultural subsistence minimum, which includes education in addition to food, clothing and housing - and is the same for all people. Judges and lawyers can take this reduction to the Federal Constitutional Court with our submission template variant 1.

The Basic Law grants all people the right to a dignified life - regardless of their income, origin or residence status. From Article 1 (1) and Article 20 (1) of the Basic Law, i.e. human dignity and the principle of the welfare state, the Federal Constitutional Court in 2010 derived the basic right to guarantee a minimum subsistence level worthy of a human being.

The legislator must justify the amount of benefits in a comprehensible and factually differentiated manner. Politically motivated cuts in benefits, for example to deter those seeking protection, are not permissible. The benefits under the Asylum Seekers' Benefits Act do not meet these requirements. The legislator has not comprehensibly justified why asylum seekers in collective accommodation have lower needs than other benefit recipients.

THE INSTRUMENT OF JUDICIAL REFERRAL

The instrument of the model submission has already been tested in other contexts. The judge's submission by the Gotha Social Court, which led to the Federal Constitutional Court's ruling on Hartz IV sanctions in November 2019, was based on a model submitted by the Citizens' Initiative for Basic Income. In this decision, the Federal Constitutional Court explicitly pointed out that it was not a problem that "the court obviously oriented itself on a publicly available model [...], since the submission shows that the court may have adopted arguments formulated elsewhere as its own in any case" (BVerfG, Judgment of 05 November 2019 - 1 BvL 7/16 -, marginal no. 112, juris). 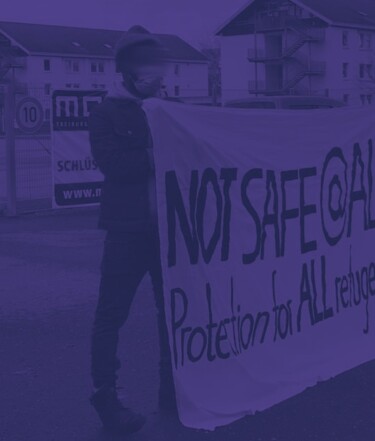 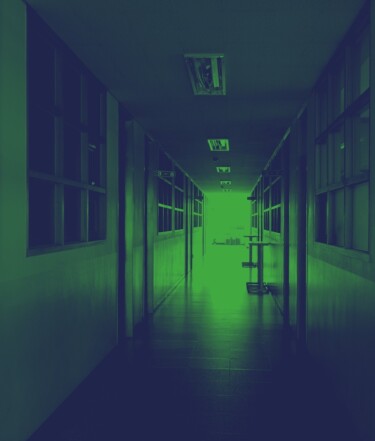 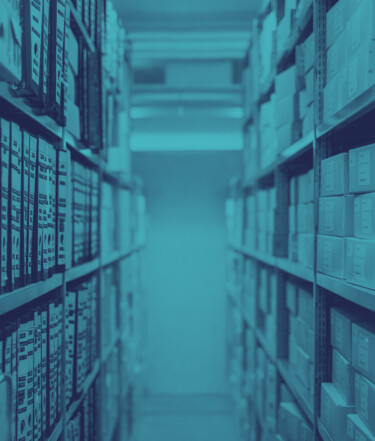 The Central Register of Foreigners - A Data Collection Out of Control