Jump to content
We protect civil courage! Anyone who brings injustice to light must not be persecuted for it. That is why we are fighting for better protection of whistleblowers against state and private repression by advocating for a comprehensive whistleblower protection law and defending the rights of whistleblowers in court. In particular, we want to achieve landmark rulings that make it easier for people in public service to expose violations of the law. 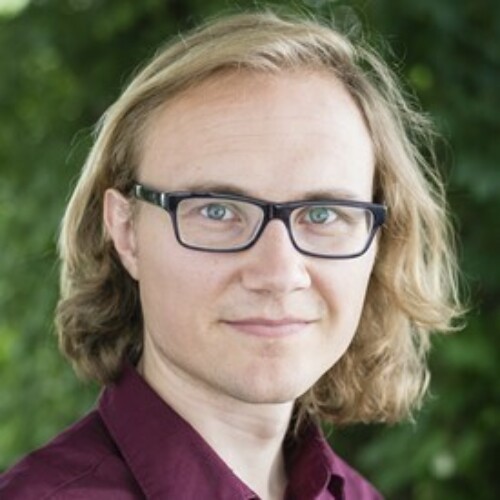 "Legal protection and institutional conditions for whistleblowing must be comprehensively improved. Civil courage must not be punished."

When Edward Snowden exposed the unlawful, global surveillance of international intelligence services in 2013, it became clear once again: a vibrant democracy needs courageous people who make violations of the law visible. Nevertheless, German law still does not adequately protect whistleblowers.

German law lacks a uniform whistleblower protection law that covers all areas. Instead, German whistleblowing law consists of fragmented, unclear norms and rulings that are completely confusing even for lawyers.

Behind this patchy protection regime, there is still the misconception that people who point out a violation of the law are denunciators.

Therefore, people who have the courage to bring injustice to light are confronted with overwhelming legal uncertainty. If they inform their employer, the public prosecutor's office or even the public about illegal behavior, they are threatened with sanctions - from bullying and dismissal to criminal prosecution for "betrayal of secrets".

We want to change that. We are fighting for comprehensive legal protection for whistleblowers - and thus for a culture that recognizes and promotes civil courage.

Germany must implement the European Whistleblowing Directive (2019/1937) into German law by December 17, 2021. This provides a historic opportunity to comprehensively protect whistleblowers* from repression.

THE PRINCIPLE OF EQUALITY MEANS THAT GERMANY MUST PROTECT ALL WHISTLEBLOWERS, REGARDLESS OF WHAT THEY UNCOVER

Due to the limited legislative powers of the European Union, the Whistleblowing Directive itself only protects whistleblowers who report violations of European law. We therefore demand that the German legislator, when implementing the Directive, also protects the disclosure of violations of German law - in a cross-cutting Whistleblowing Protection Act.

If, on the other hand, the German implementation law does not extend the scope of the directive to national circumstances, this would violate the general principle of equality (Article 3 (1) of the German Basic Law). This is because such a 1:1 implementation would cause arbitrary unequal treatment: A person reporting minor violations of European data protection law would be comprehensively protected from reprisals. But a person who reports sexual offenses or infection control offenses to their employer would still have to fear sanctions, and could even be reported themselves. This is out of all proportion: with regard to serious national crimes, there is a particularly high interest in clarification under the rule of law, to which whistleblowers make a decisive contribution. Whistleblowing would therefore be all the more poorly protected, the greater its benefit to the rule of law.

Moreover, it is very difficult to determine in individual cases whether a matter is purely national or influenced by European law. If the Whistleblowing Directive were to be implemented with a limited scope of application, this would regularly overburden internal company reporting offices - and cause enormous costs for German companies.

We also defend the rights of whistleblowers in court. For example, we achieved an acquittal for Hermann Theisen, who provided employees of defense companies with information on how to report violations of the law - and was therefore charged with "incitement to crime".

In particular, we want to achieve landmark rulings that make it easier for people in public service to bring abuses to light. This is because whistleblowers in the public sector have been particularly unprotected by law up to now.

In principle, the so-called "step theory", which was established by the Federal Court of Justice and the Federal Constitutional Court in 1970, still applies today. According to this legal interpretation, a functionary may not, in principle, address the public in the event of violations without having gone through the entire official channels. To this day, this restrictive and unclear regulation discourages civil servants from acting courageously and pointing out grievances. They are threatened with criminal and disciplinary consequences, the end of their careers and mobbing at work.

We want to change this case law - with fundamental rulings against the step theory. We offer support to those affected who are subject to criminal proceedings for betrayal of secrets (Section 353b, Section 203 Paragraph 2 of the German Criminal Code), take action with them against professional discrimination and demand duties of care. 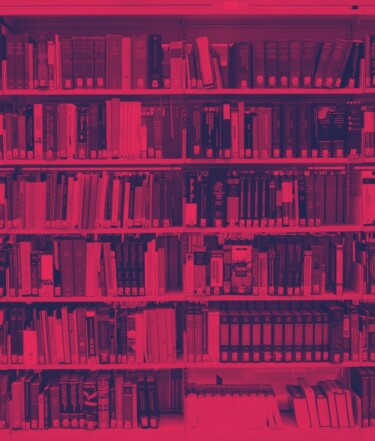 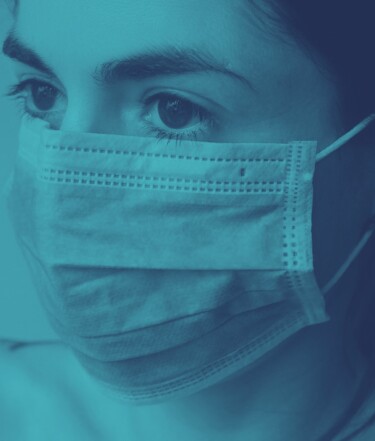 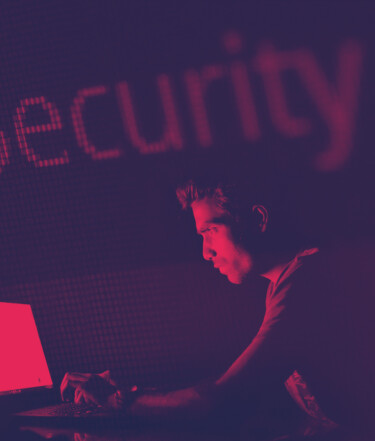